Over the last few months a few members of the tribe have achieved instructor awards! These are all experienced martial artists who have their own well established and effective approaches. The instructor programs I run are not about getting people to do exactly as I do, but to acknowledge that those who participate understand my general approach, and are people that I would recommend to others wanting to understand the workings of kata in combat. They are all good folks who know their stuff!

Chris Rose (USA) is the Head Karate Instructor at Valor Martial Arts in Wichita, Kansas.Chris also trains in Brazilian Jiu-Jutsu under Robert Drysdale/ Marcio Navarro, Judo under Sensei Dan Morgan, and has a Dan ranking in Batto Do (samurai sword). He also teaches lightsaber combat from time to time. 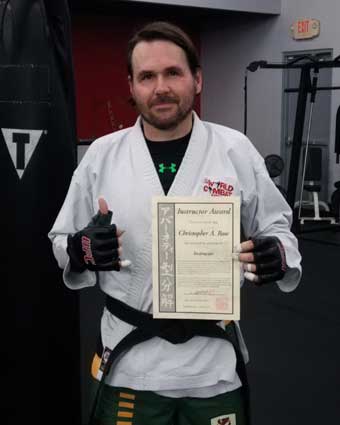 Randy Erickson (USA) started his martial arts training in 1985 and is an instructor at United States Tang Soo Do, located in La Mesa, California (near San Diego).   USTSD teaches classic Korean martial arts with an emphasis on forms, applications, and self-defense. 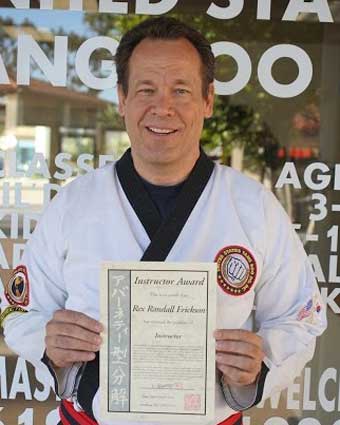 Patricia Bolton (USA), 3rd Dan, is the head instructor of the Shin Gi Tai dojos in Fort Atkinson and Jefferson, Wisconsin working through the parks and recreation departments there. She also teaches private lessons in karate and self defense through her business, IMOK, LLC. She currently practices Shotokan and Matsubayashi Shorin-ryu. 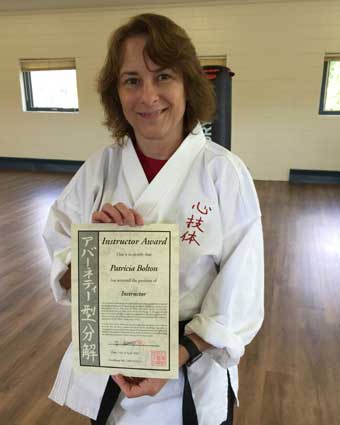 Ken Baker (USA) started his training in 1970 in the United States Marine Corps. He holds dan ranks in Karate, Eagle Claw kung fu, Jujutsu, Aikido, Kobudo, Tae Kwon Do, Hapkido, Okinawan Kenpo, Aiki-Jujutsu, Arnis and Judo. He currently serves as the Chairman of the Board of the Midori Yama Budokai (and he’s one of the most knowledge martial artists I’ve met – Iain). 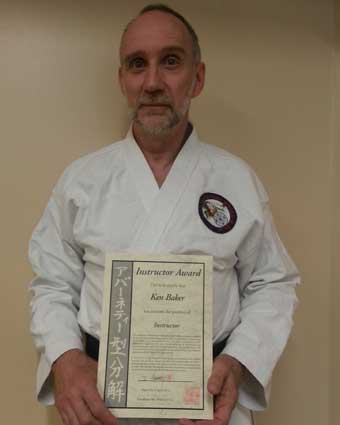 Craig Stuart (Australia) has been practising karate since 1989. Originally from England he now resides in Australia. Craig is the only person in Australia to complete the Combat Coach programme to Instructor level. He has recently started competing in kata winning medals in the Victorian championships, the Australian open, and the Australian Karate Federation nationals. 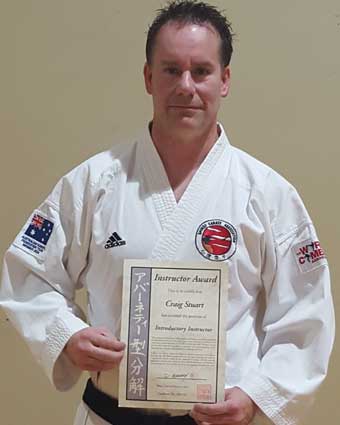